Turkish Oushak area rugs continue to grow in popularity. Designers and retail consumers all like the color palette and the design motifs in these rugs. 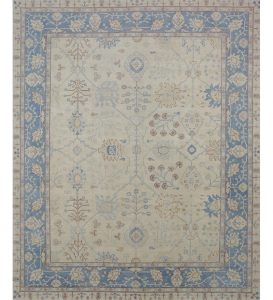 What makes an Oriental rug an Oushak rug?

Oushak rugs come from the city of Oushak, in the Anatolia region of Turkey. Sometimes scholars and dealers call them Anatolian rugs. Oushak was a major center of the Ottoman Empire. The region remains a vibrant center of weaving and rug making today.

Historically, Turkish rugs became very popular with wealthy Europeans. They represented a high level of wealth and privilege. We see them in great paintings from the Renaissance. In addition, we know they were also very popular in Cathedral settings in Europe.

In the late 17th century, European manufacture of Oriental-style carpets grew. As a result the demand for Oushak rugs declined. However, demand for authentic Oriental rugs began to grow again in the late 19th century. Because of growing demand, artisans from other areas of Anatolia began making Oushak-style area rugs. 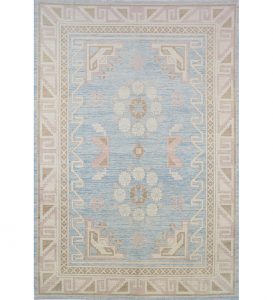 With the resurgence in demand in the 19th century, other area artisans produced Oushak rugs. They sometimes included tribal design elements and techniques.  However, the luxurious quality of the wool and luminous colors remained constant.  Not all Oushak rugs from this era were hand made.

At RenCollection Rugs we can assist you with any  variety of Oriental rug.  Feel free to call us at 214-698-1000 or send us an email at info@rencollection.com. Or you can always visit our showroom. We’re here to help. 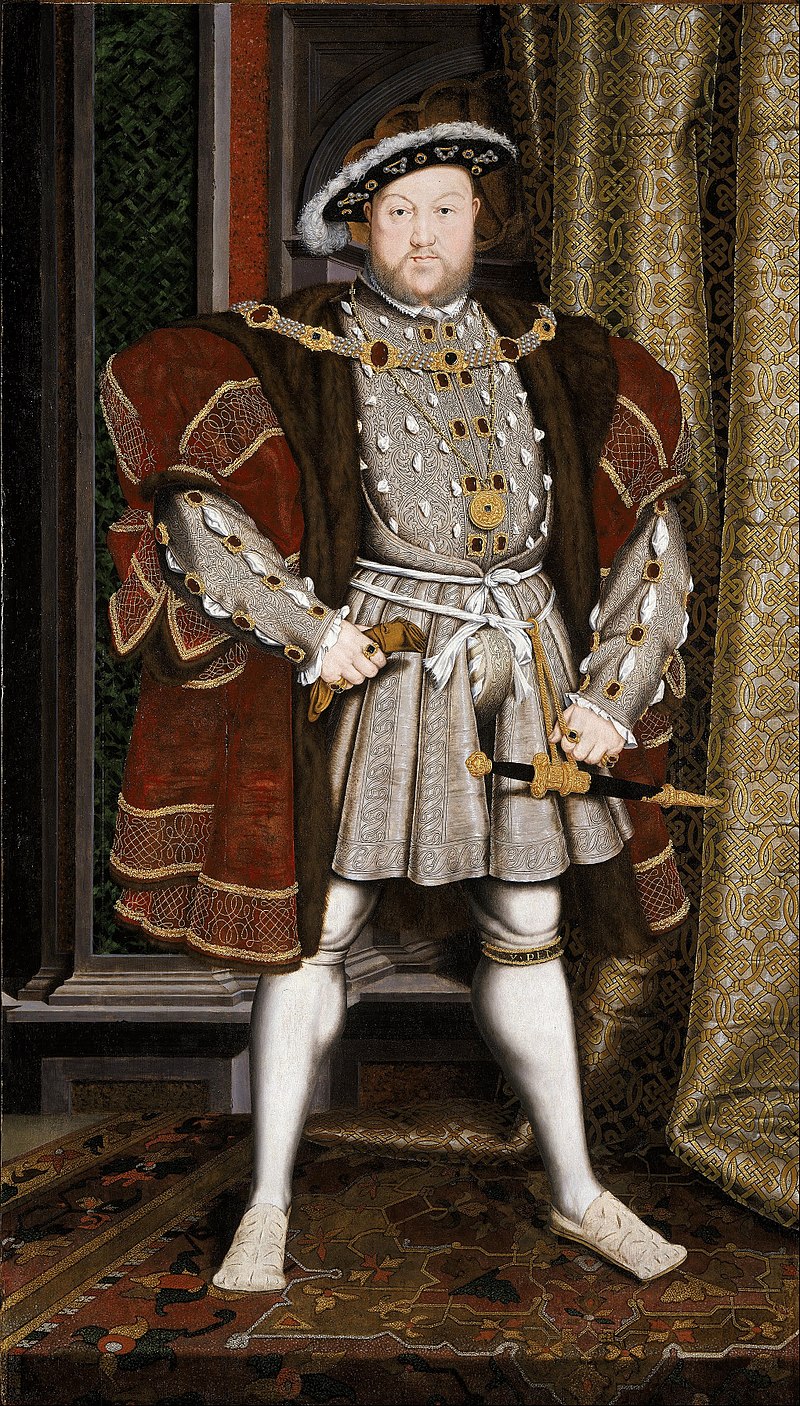