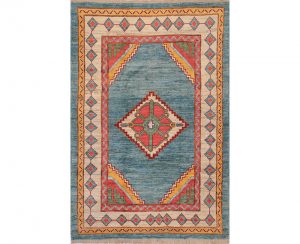 Average rug buyers know very little about rugs and don’t understand the difference between different types of Persian rugs. And they often depend on guidance from people who want their money.  So knowing what you want and educating yourself before you step in the showroom door is so important.

This article discusses one type of rug, Sultanabad rugs.  They are a hot design trend, but why? And where do they come from?  The history of their casual design style is rather interesting, but I’ll make it brief.

What are Sultanabad Rugs?

Sultanabad rugs come from the region near modern-day Arak, Iran. Designers and retail customers love these rugs for their casual understated elegance. Nomadic Persian tribes originally made these fine rugs.  They are treasured for their excellent quality and light weight for easy traveling. And rug collectors appreciate these gems for their imperfect geometric designs. But interior designers only recently embraced the rugs Sultans have admired and cherished for centuries. 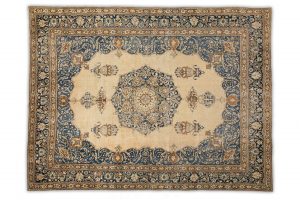 Soltan Abad is the old name for the city of Arak.  Arak is a center for production of these beautifully exquisite rugs. Rug-making nomads first settled and founded the military fortress of Soltan Abad in 1808.  So a loose translation of Sultanabad is “powerful abode.”  But the tradition of these rugs did not originate in this city.

Rug collectors consider Sultanabad rugs to be tribal rugs. Tribes of nomads have always traveled the many regions of Persia.  These tribes were largely self taught, so the patterns of tribal rugs tend to be rustic and angular.  They developed weaving skills to make the rugs on which they lived and slept.  Families were the primary producers of these rugs, so the weave was looser and the pile thicker than some other Persian rugs. And these rugs needed to be easily mobile.  Ultimately, they developed into light-weight works of art. 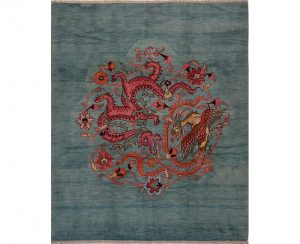 By end of the 19th century, the city saw major developments in the industry. And Sultanabad became one of the most important rug producing cities in Iran.

The 20th century brought with it many advances. First, Reza Shah, who reigned from 1925 to 1941, renamed the city Arak. And the Shah built modern factories and a major station hub on the Trans-Iranian Railway.  In this way Arak became a leading source of Sultanabad rugs. And this made way for additional industries by mid-century.

These rugs present spacious, unique variations on classical Persian allover patterns. And they often use subtle, glowing pastels and earth tones.  Most Sultanabad carpets feature the beloved Mustafavi (stylized “Garden of Paradise”) style, with flowing, allover motifs.  But some show the central medallion format, a design feature of many Persian carpet styles. A more exclusive type of Sultanabad rug, “Ivory Sultanabads”, features glowing ivory to beige grounds. They are among the most desirable Persian carpets.

In today’s world, rugs made in-the-style-of other countries are common.  This is true of Sultanabad Rugs, just like many others.  Trustworthy dealers volunteer this information without being asked.

Want to know more? Email us at info@Rencollection.com, call us at (214) 698-1000, or come and visit us at our RenCollection Rugs showroom. We are here to help. 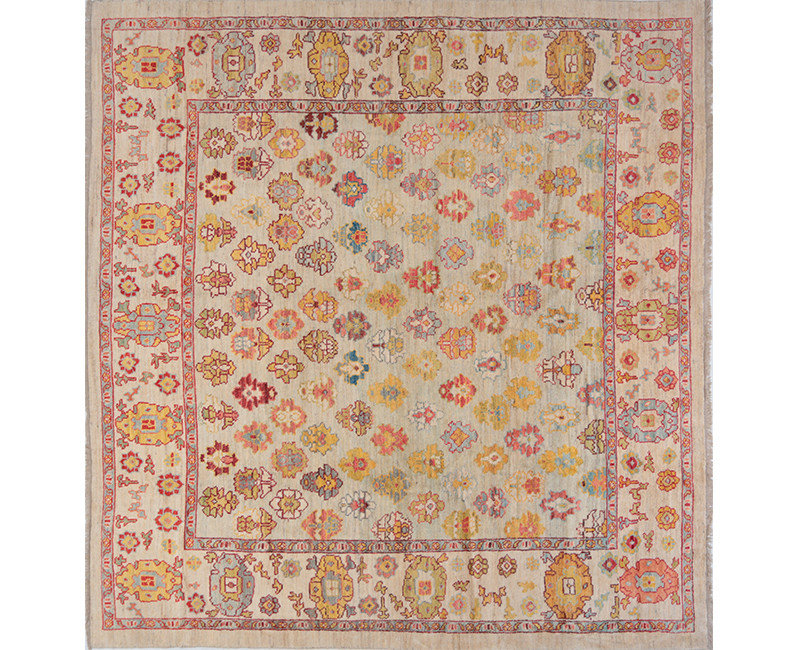 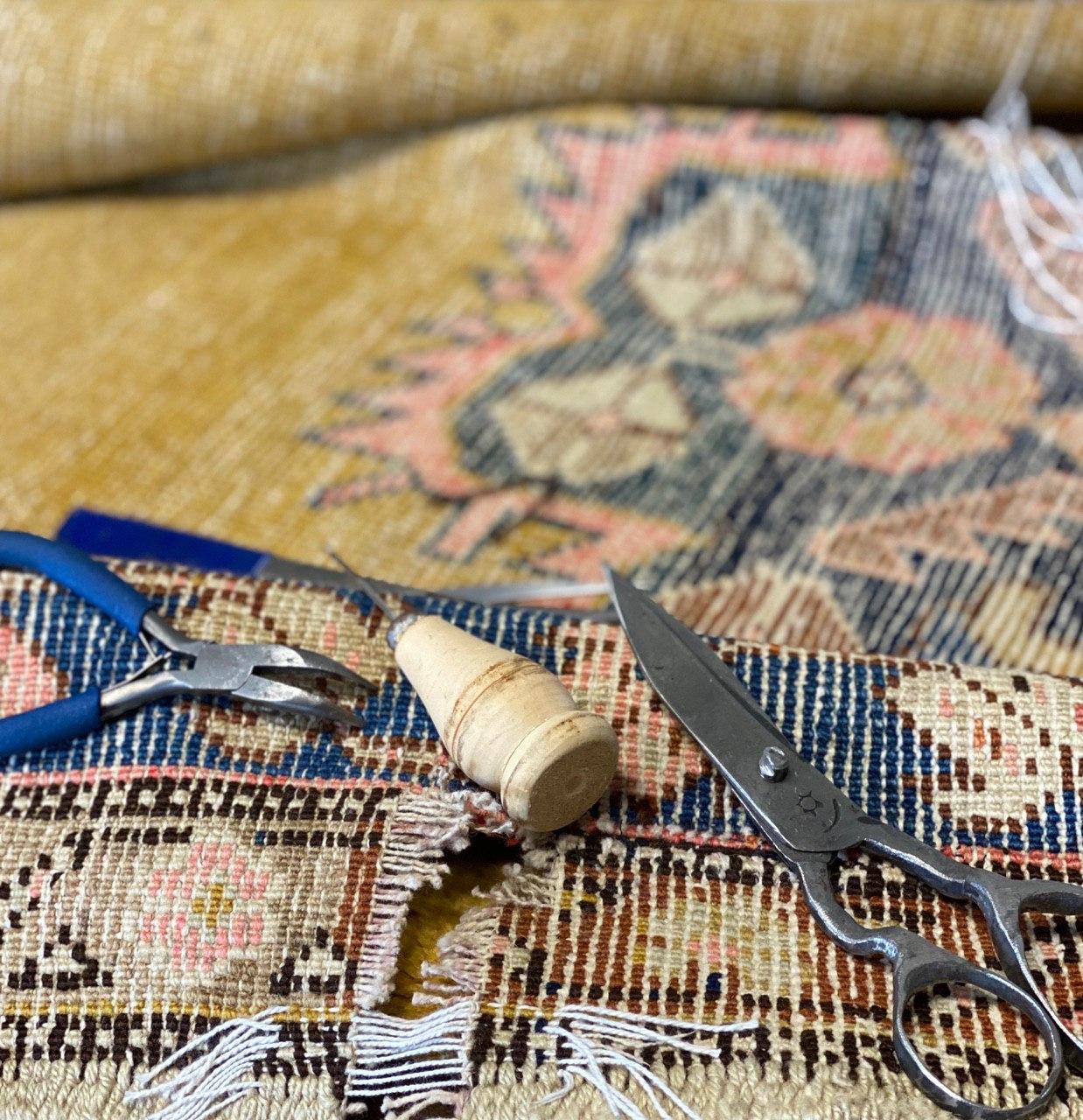 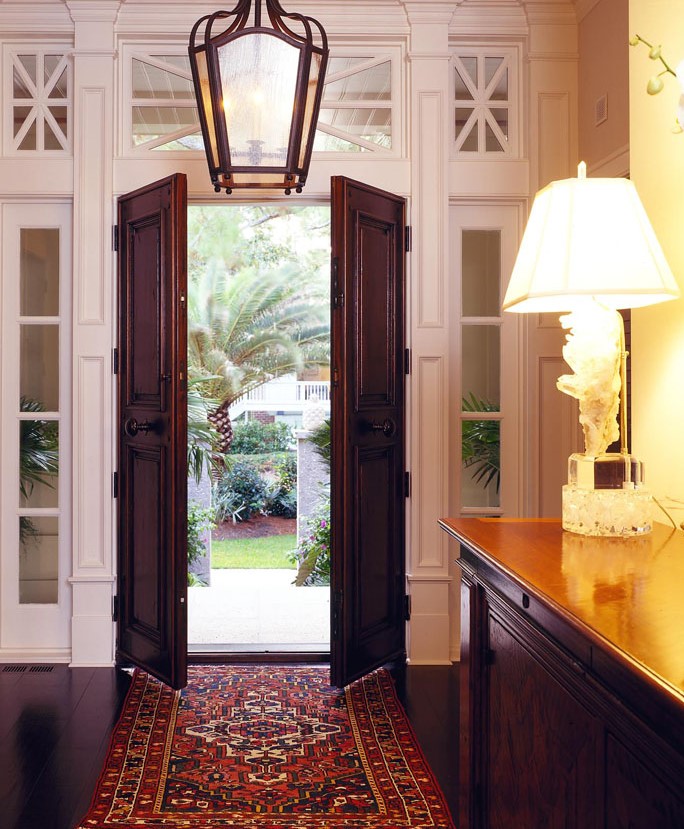 Area Rug Cleaning And Repair Near Me

Area Rug Cleaning And Repair Near Me 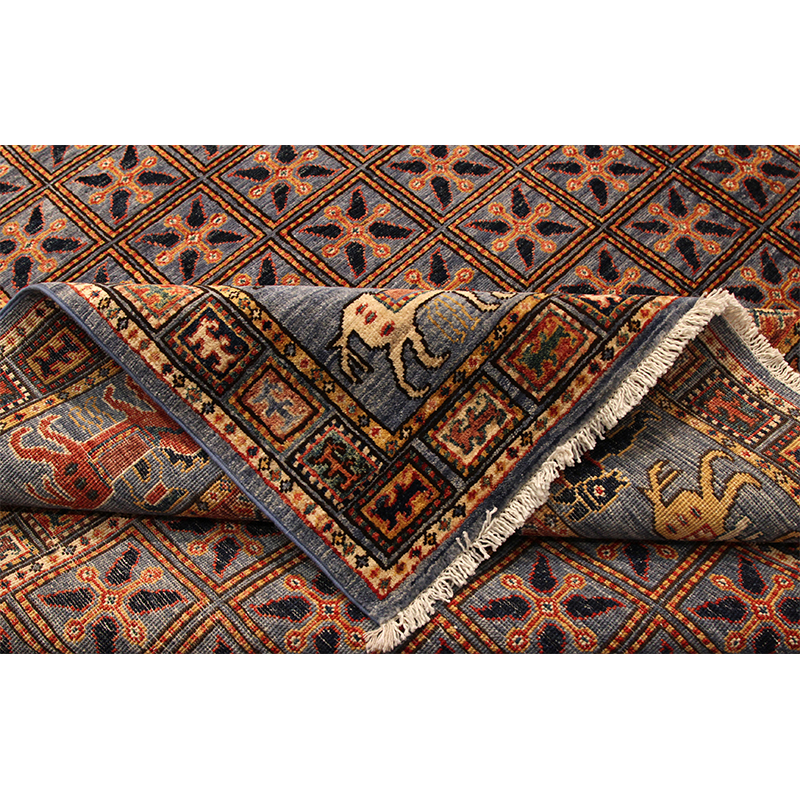 How to Protect the Value of Your Oriental Rug

How to Protect the Value of Your Oriental Rug