Contemporary Persian and Oriental rugs.  To some that might seem like a contradiction in terms. But rug weavers in Iran and other countries are still creating beautiful works in both traditional and modern designs. 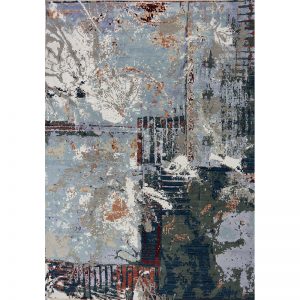 The craft of weaving and rug making has existed in Persia and the surrounding nations for centuries. Unfortunately, so have political strife, warfare, and economic hardship.  Demand from outside the region has come and gone as rug manufacturers in other areas learned to imitate Persian and Oriental techniques. In modern times less expensive manufacturing processes have also challenged the traditional rug weaving industry. In addition, rulers have made economic and political decisions that negatively impacted weavers. Wars have diverted attention and resources from weavers and artisans. Political and economic measures have hampered exports.

In the second half of the 20th century there was a renewed interest in traditional rug weaving methods and materials, particularly Gabbeh rugs.  In 1992, contemporary Persian and Oriental rug designs were presented for the first time at the Grand Persian Conference and Exhibition in Tehran. Their popularity grew as weavers continued to display modern rugs.  Further, interest in traditional vegetable dyes increased, as well. Commercial enterprises commissioned rugs from tribal village weavers and the trade began to thrive again.

As with any rug, make the choice of rug part of your plan from the earliest stages of design.  All of the same considerations about rug size, colors, pattern, and fit with other design elements apply.  In addition, as with any rug, you will want to consider whether this is a rug you want to own for a long, long time.  In summary, there is no real difference between choosing a modern rug and choosing a traditional design. You just never want the rug to look like an afterthought. 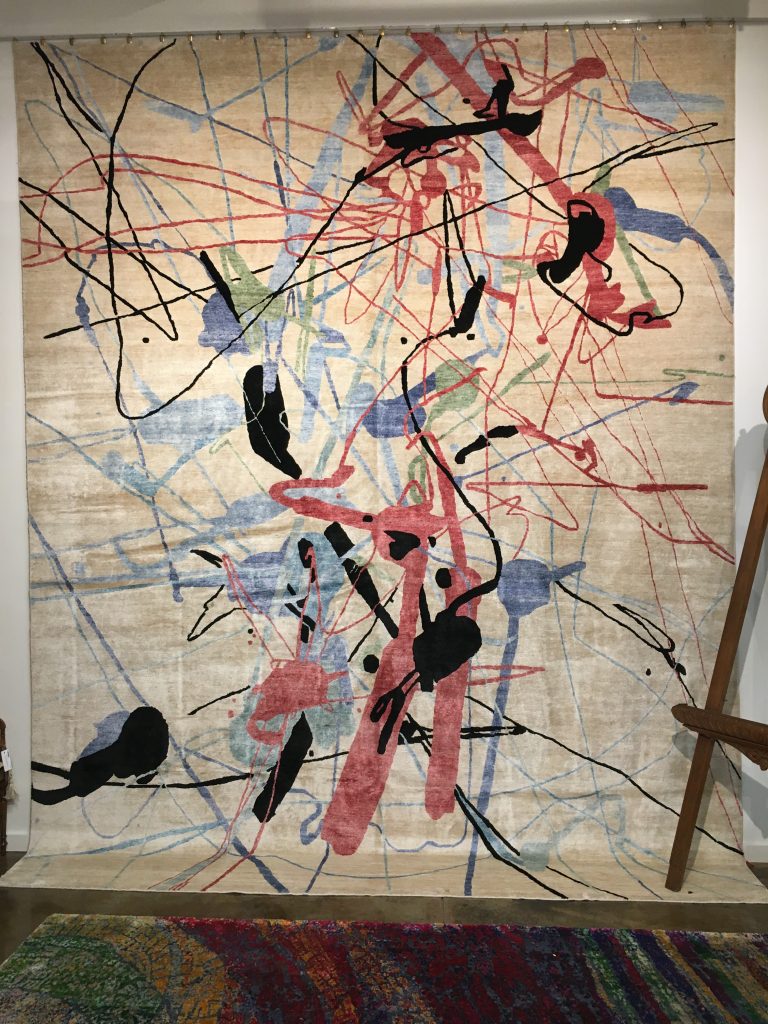